Donate to Support
Get Your Library Card Today
Volunteer
Newsletter

Welcome to the Lone Cone Library and the Norwood community!

We’re so glad you’re here and are eager to serve you in any way that we can.

A wealth of online resources at your fingertips! Over 15 topic areas to help you find what you need.

Free Lunch Fridays: A continuation of the Summer Lunch Program brought to you by the Telluride Foundation and the Lone Cone Library.  This is a program for any child in need of a lunch age 18 and under, no program participation necessary. We will offer curbside lunch pick up for those families who need a lunch but are affected by any current school situations. Please make sure you register for children’s lunches. lonecone.librarycalendar.com

Rooms can be reserved here.

Please see our Programs page for up to date information.Check out the Events Calendar for current and up coming offerings. 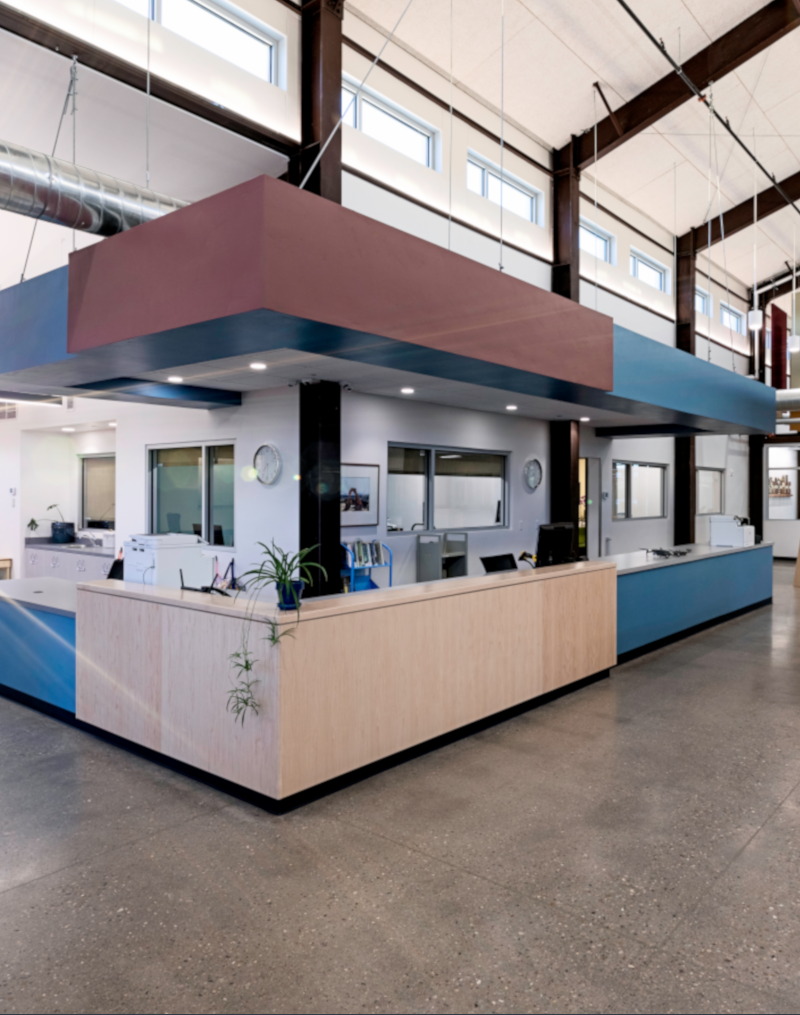 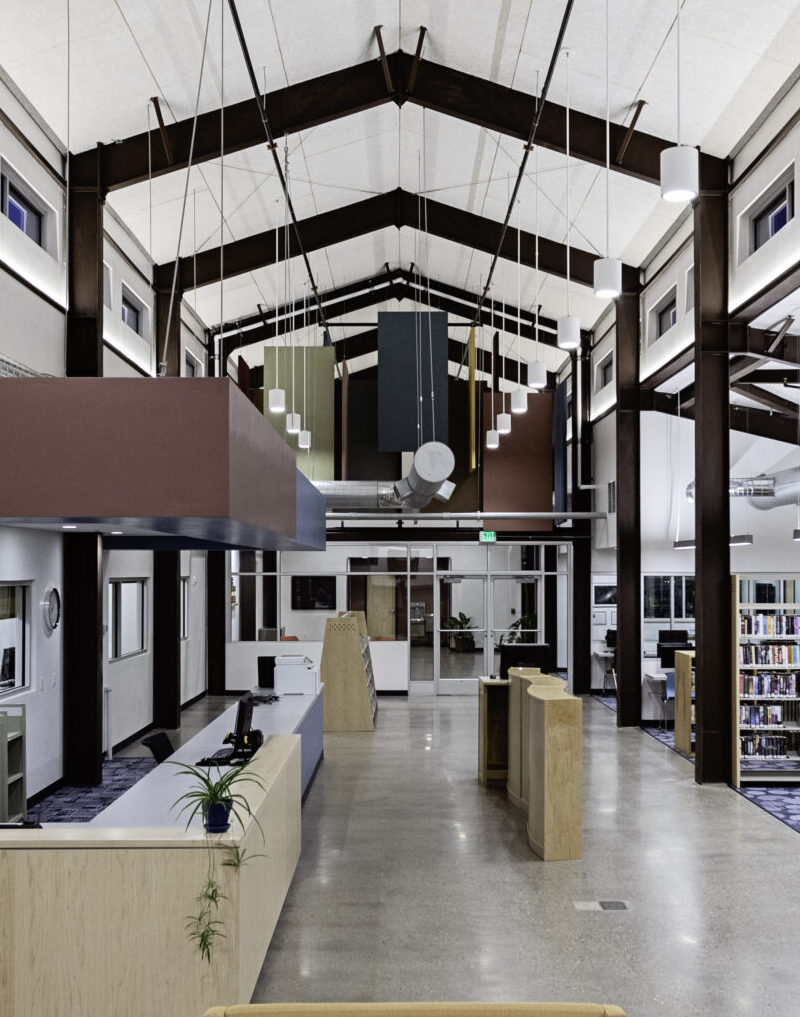 The Norwood Public Library was first established in 1939 by the Ladies’ Study Club in a one room log cabin, one of the first homesteads and donated by Gladys Herndon. The cabin was disassembled and moved by truck to a property at the corner of Summit and Spruce streets where it was reassembled.  In 1979, the Library District was established by ballot. The library was expanded in the 1980s to a second room and again in 1996, at which time the entire building was renovated under the watchful eye of Director Barbara Youngblood. After her retirement in May of 2010, Carrie Andrew was hired as the new director. The library was well-used but not able to meet the evolving needs of the community. In 2012, the Library purchased twelve acres of land on Pinion St. 8 acres were later sold to San Miguel County for future housing development The district name was officially changed in 2013 to the Lone Cone Library District. After many years of planning and gathering community feedback, the Library passed a mill levy in 2016 to allow for the building and subsequent operations of a new library facility. Work on the new facility broke ground in May of 2018 and opened to the public in May, 2019. In September of 2019, the Lone Cone Library was named Library of the Year by the Colorado Association of Libraries for the extreme effort and community support that it took to create a resource of such magnitude in a community of our size. At this time, the library is focusing on expanding programs and community partnerships to bring a variety and plethora of opportunities to our community. Our next big project is to begin conceptual design of the development of our grounds. This is an exciting project where we plan to partner with other community organizations as we envision an educational, relaxing and inspiring space for citizens and visitors the same.